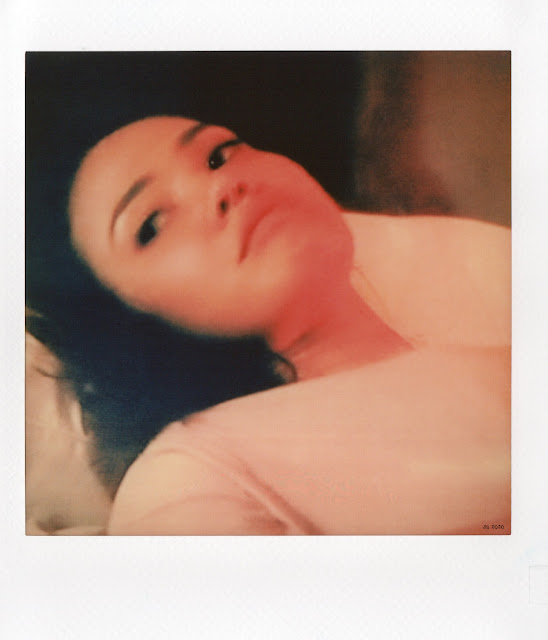 Della Dartyan in a still picture from Love for Sale 2

Probably the one and only Indonesian movie I've ever seen. Considering that I don't speak the language and had to go by the (sometimes atrocious) English subtitles, I probably missed out on a lot.

Being more of a character study, the film moves slowly and therefore takes patience. Even though there is budding romance between Ican (Dolken) and Arini (Dartyan), the hired girl Ican has introduced to his family because he is tired of his mother's wedding plans for him, this film is more focused on portraying a number of family members and other characters in a realistic manner.

Would I recommend watching this film? Yes. However, those who expect a racy love story due to the title will definitely be disappointed.

Note
The year and my blogs have gotten off to a slow start – took me until February to even think of posting something. And now it’s this mono-syllable thing that doesn’t say much, does it? Yes, I think it could be safely said that it is somewhat reticent in the meaning department.
Posted by World So Wide at 9:52 AM No comments: