Never liked ‘em much –
their barking, their shitting, their
police behavior.

Notes
A poem inspired by crass reality.
Every morning there are a few new piles on the sidewalk for you to step in.
One beast is an incessant shrill yelper his owners love to inflict on everyone in the neighborhood by putting him on the balcony for hours.
And then there are the public parks that have basically become dog parks where the curs run at you barking and snarling from every direction and where their owners, if they can be bothered, assure you sweetly that they’re puppies (how’s that for a hundred pounds of aggressive snarl sprinting towards you?) who are just playing.
And last but not least there are those owners who think it's a great idea to take the poor creatures for walks in shopping malls, where they can either be frightened to be stepped on or bark at other dogs they meet.
It’s a dog’s life!
Posted by World So Wide at 10:23 AM No comments: 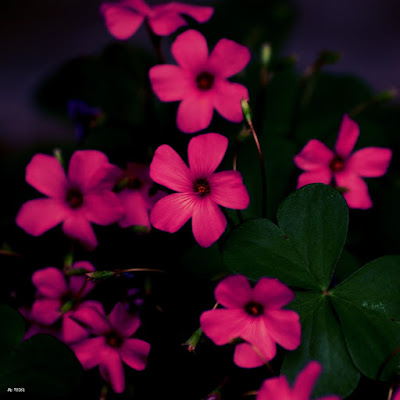 Take time; this is it –
flowers will wilt, blossoms will
drop, and you will sit.

Note
Thinking about my recent literary productivity (approaching zero), I thought: “Time for another haiku at least!” And this is it.
Posted by World So Wide at 5:54 AM No comments: