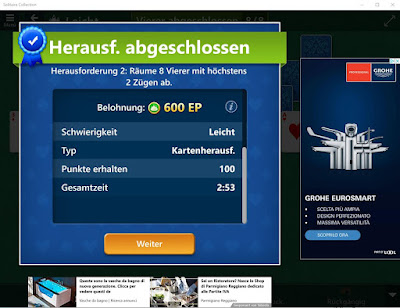 Some programmer got
busy – made a box smaller,
saving room for adz.

Note
The ugly truth and nothing but. Now that the Congrats box has been shrunk, Microsoft can not only display one ad but two at the same time! Pure genius! Just as we were getting undersugared from too few adz.

Terminology explanation
What are adz? Same as ads (advertisements), only much cheaper! It's like the difference between music and muzak. 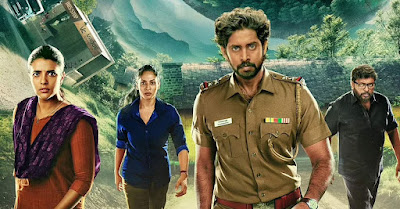 Set in the fictitious town of Sembaloor in Tamil Nadu, the series revolves around a police investigation in a missing person case as well as a fire at the local cement factory. All against the backdrop of a Hindu goddess festival, in the course of which the case gets solved.

Suspenseful, good acting, decent plot and dialogues. What more could you want?

Posted by World So Wide at 8:29 AM No comments: